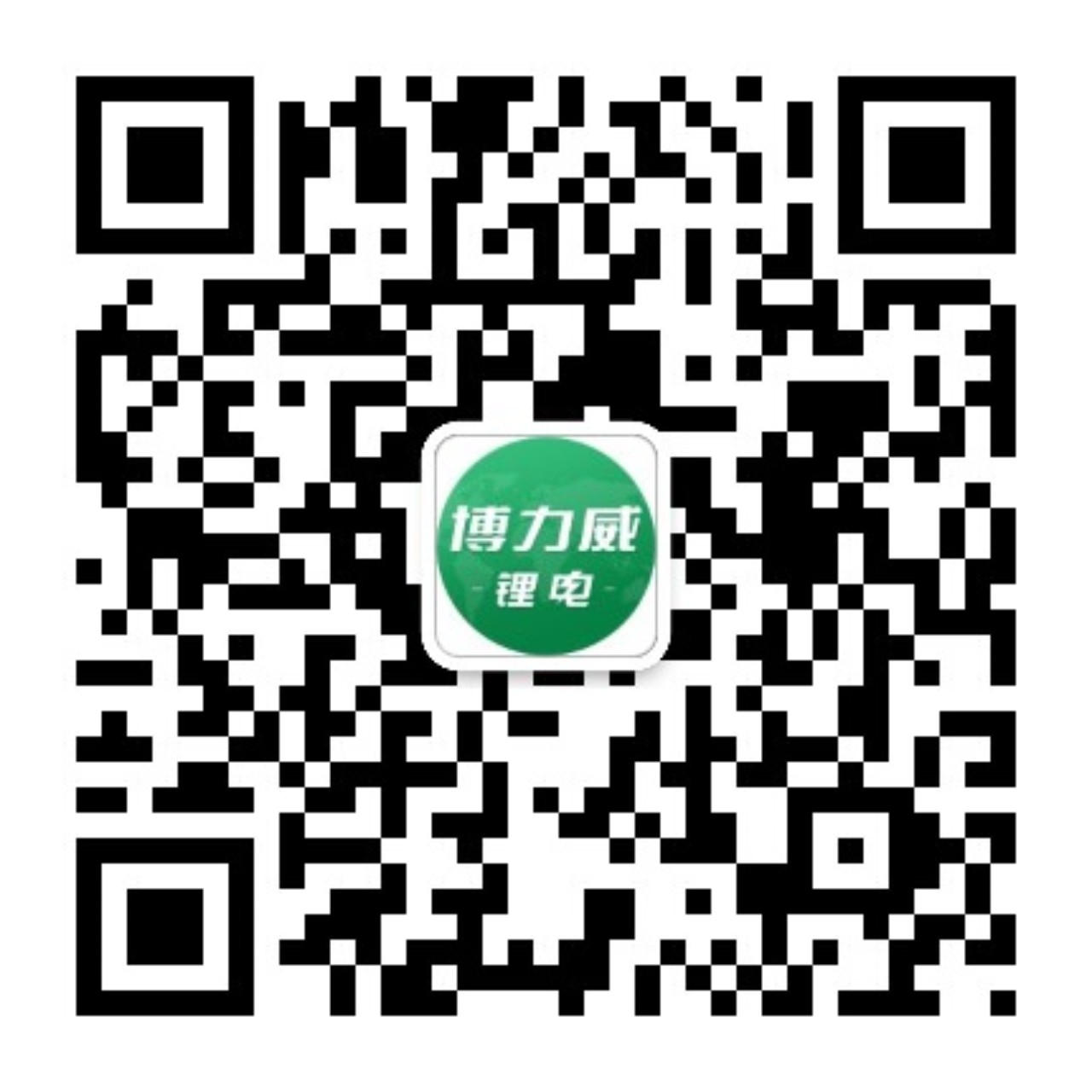 At present, the development of new energy vehicles is rapid, but there are also many problems, especially the safety and attenuation of power lithium battery.To promote the new energy car very fast, now basic lack of supply, battery car battery factories in the queue, this will lead to a bad phenomenon, one-sided pursuit of quantity, individual companies or some units are eager to earn bonuses, subsidies to get rich quick, no matter what kind of batteries can be loaded in quality, lead to some accidents and premature decay or batteries.

If the battery deteriorates badly, consumers will be reluctant to file a claim, and not just one or two, who will pay for the battery?If the bus company, due to the battery down, may also affect the normal operation.These are predictable problems.

As I have said, don't rush to use three-particle batteries on buses, Wang told China Ride Online.My core idea is that buses should not have accidents.I am worried that some companies do not guarantee the quality of the battery, making three batteries will cause more problems.But I do not advocate simply saying what materials are available and what are not.In fact, lithium-ion iron phosphate batteries can catch fire if they are not made properly.Therefore, we should focus on the bus battery products to formulate strict requirements and regulatory measures.

What exactly should be done?First of all, we now have clear safety requirements for individual units, and no clear safety assessment criteria for modules and battery systems.Second, the new energy bus to implement strict monitoring, clear monitoring content and responsibility.

To this end, Wang Binggang has repeatedly called on the industry to remain vigilant and be prepared.The most important thing, he says, is that we should adhere to quality standards for batteries.Second, national policies and the entire industry need to be prepared.After a year or two, there should be a way to compensate consumers if there is a serious premature battery decline.If handled improperly, this problem will impact the promotion of the whole new energy vehicles.

The development of power lithium-ion batteries is not just rapid

Recently, the "New Energy Policy Interpretation and Trend of Urban Public Transport" seminar was held in Beijing, co-sponsored by China Electric Vehicle Association 100 and the Highway Research Institute of the Ministry of Transport.Director of state key laboratory of automotive safety and energy, the electric car cming - gao ouyang, executive deputy director of the conference proceedings in our country the reporter pointed out that since 2014, the rapid development of the power battery industry in our country, and investment increase, but for security reasons, the development of the power lithium battery in our country, should not blindly and figure before, should be slow.

Since 2014, the Chinese government has introduced a series of preferential policies.China's new energy vehicle industry has entered a period of rapid development, battery investment has risen rapidly, battery industry has risen rapidly, but there is still the problem of insufficient supply.Ouyang Minggao pointed out that the development of the battery industry is not just a matter of investment, investment in research and development is more important.For electric vehicle powertrain, whether extended range plug-in hybrid system, pure electric system or fuel power system, we should comprehensively consider and analyze each system's core technology and advantages and disadvantages, so as to make steady improvement and incremental development.Therefore, China's power lithium battery development should maintain a reasonable speed of development.

To realize the integrated platform of urban bus power system, it is necessary to strengthen and deepen industrial development, improve scientific research and technological capabilities, and ensure the safe, stable and rapid development of new energy vehicle development projects.Ouyang said.